PHILADELPHIA (KYW Newsradio) — The Pennsylvania agricultural secretary toured farms in Philadelphia Thursday, to help focus attention on the importance of growing food in cities where there are fewer resources for agriculture than in other areas of the state. 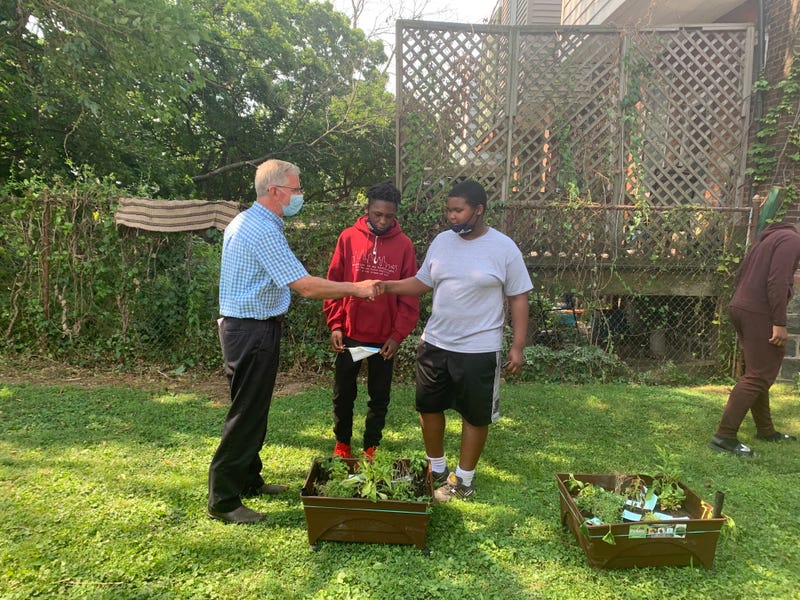 “I have learned how to grow plants, how to keep them alive, and really just how to nurture them and how to make a living out of it," said Potter.

Reading encourages such programs so students not only learn about agriculture, but about science, health and business.

“Part of it as a career in exploration and having folks talking about what they are doing, and particularly those that we don’t identify as being in agriculture and the food system.“

"I think that’s part of what we have to confront," Reading said.

"We want everyone to have access to food. It’s a basic human right, but we also understand that it’s not universally accessible.“

Some state grants are helping with that.

Andre Sawyer is chief innovative officer of the Pinwheel Group, which brought the farming program to this school.

“We are addressing the food desert that has affected exponentially seniors and vets," said Sawyer. Kids in the program are growing the food, then dropping it off with seniors in need.

"We also have partnerships with the supermarkets," Sawyer added. 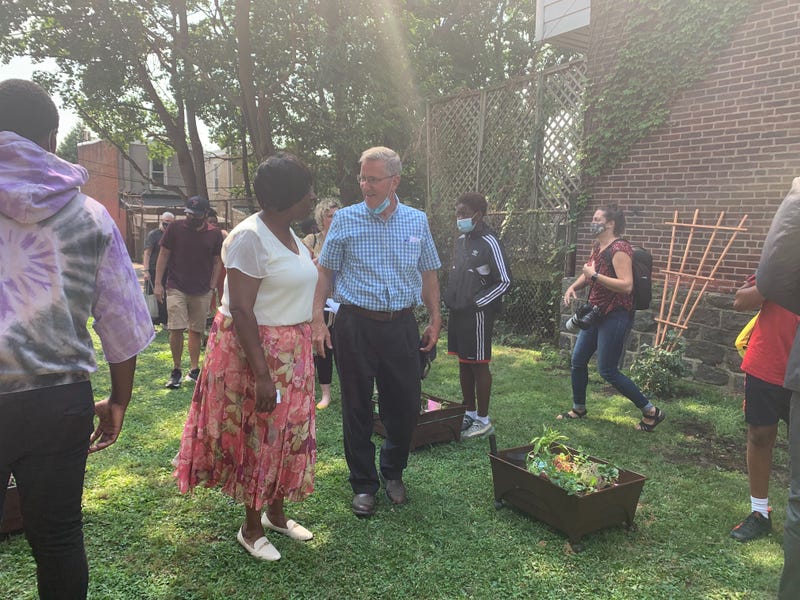 "They got tricked into saying 'Give up your farm and move up north,' and they got rid of the one thing that could sustain them.“

He said more money is needed for programs like this, particularly in a community where neighbors have been personally impacted by poverty and gun violence.

"We're robbing from Peter to pay Paul, and we’ve got a find a way to find funding to sustain this program so that we can go into the fall.”

Reading echoes how such programs can pay off for those who enter the field.

“It’s $136 billion a year, 590,000 jobs tied to agriculture, both direct and indirect," said Reading. "One of the largest industries in Pennsylvania.“